April 18, 7:00pm
Duke Music masterclasses are free and open to the public. This class is presented in association with DUMIC (Duke University Musical Instrument Collections).

Keiran Campbell, a native of Greensboro, NC, studied extensively with Leonid Zilper, former solo cellist of the Bolshoi Ballet, before receiving his Bachelors and Masters at the Juilliard School, working with Darrett Adkins, Timothy Eddy, and Phoebe Carrai. Keiran also spent several springs in Cornwall, England, studying with Steven Isserlis and Ralph Kirshbaum at Prussia Cove. He now is based in Toronto, Canada, where he performs as a core member of Tafelmusik Baroque Orchestra.

Keiran plays on a cello made in 2018 by Timothy Johnson, and a 1780s bow attributed to the Dodd family, which was purchased in part thanks to a grant from the Ontario Arts Council.

END_OF_DOCUMENT_TOKEN_TO_BE_REPLACED 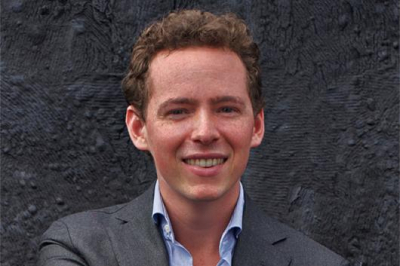