Hundreds had to be turned away from the inaugural commencement ceremony of the Washington Conservatory of Music in 1910, when eleven graduates received their diplomas in an 1800-seat auditorium. At the second commencement ceremony, in 1911, there were fewer graduates - five - but "a representative audience of Washington's best musical and literary tastes comfortably filled" the brand new, 1200-seat Howard Theatre, according to a report in The New York Age. The buzz around these ceremonies reflects the significance of the Washington Conservatory's intervention in the lives of Black Americans: it was the first private institution of higher education operated by and for Black musicians. Between 1903 and 1960, the conservatory rivaled and in many ways helped expand music programs at HBCUs across the country, but it is largely forgotten today.

The significant, continuing impact of the Washington Conservatory of Music may best be measured by the variety and richness of its graduates' pursuits. Members of the classes of 1910 and 1911 taught at HBCUs in Virginia, Texas, and New Jersey; many taught in public schools, including one who gave Duke Ellington piano lessons and co-founded the National Association of Negro Musicians. Although graduates of the Washington Conservatory rarely went on to achieve fame as concert artists, many became leaders in their communities, training generations of musicians and shaping the fabric of Black musical life. To study Washington Conservatory alumni is to recognize them as keystones in musical networks that extend through the present, and as representative figures who demonstrate the ubiquity of Black classical musicianship during a particularly formative period in American music.

In this presentation, I argue that the stories of the earliest graduates of the Washington Conservatory (classes of 1910 through 1914) offer new insights into Black American musical life in the early twentieth century. I reflect on a research process undertaken collaboratively with undergraduates at my own institution and unveil the interactive digital maps we've produced to visualize the ways that Washington Conservatory alumni contributed to musical life within communities and across the nation.

END_OF_DOCUMENT_TOKEN_TO_BE_REPLACED 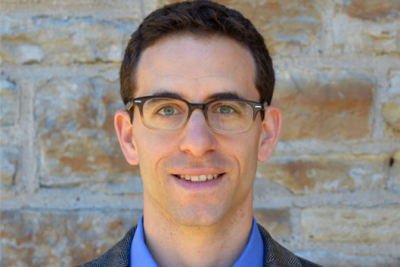