September 16, 4:00pm
Martha Sprigge's research examines musical expressions of mourning, grief, and loss in Germany and Eastern Europe from 1945 to the present day. She is interested in how composers, performers, and audiences used music as an alternative to language in forming responses to the immense political, cultural, and individual upheavals induced by World War II and the Cold War. Dr. Sprigge's first book examines music and commemorative practices in former East Germany. Titled "Socialist Laments: Musical Mourning in the German Democratic Republic," it appeared as part of "The New Cultural History of Music" series published by Oxford University Press in 2021.

Excerpt from the lecture abstract: In the archives of the former East German Academy of the Arts, there is a folder labeled "widow correspondence." The letters inside offer a glimpse at the women who served as private brokers of their nation's cultural heritage. They protected their husbands' gravestones and estates, while sustaining their ideological commitments. Several were renowned artists in their own right, including opera and theater director Ruth Berghaus (married to composer Paul Dessau from 1954 until his death in 1979) and actress Helene Weigel (married to dramaturg Bertolt Brecht from 1930 until his death in 1956). Their primary designation as widows in this collection raises questions about the role of women in performing the work of mourning in the former German Democratic Republic (GDR).

In focusing on musical widowhood, my presentation offers a reconsideration of gendered mourning practices under state socialism, and analyzes the role that familial intimacy plays in shaping musical legacies. Particularly given the central role that collections of the Academy of the Arts have played in research on East German music and culture, a closer look at the women behind these collections can be significant for assessing current historiography of the GDR and its musical life.

Music lectures are free and open to the public.

Duke Music prioritizes the health and safety of our extended community. We strongly encourage all individuals to be fully vaccinated before attending performances & other events in our venues. University, local, and state regulations are subject to change on short notice depending on public health conditions.
Guidelines for Duke University campus visitors can be found at https://returnto.duke.edu/campus-visitors/.

END_OF_DOCUMENT_TOKEN_TO_BE_REPLACED 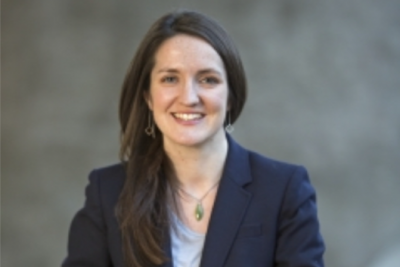