Louise Toppin is Professor of Voice at the University of Michigan School of Music, Theatre & Dance. Prior to joining the faculty at the University of Michigan, she was the Kappa Kappa Gamma Distinguished University Professor of Music and Chair of the Department of Music at UNC-Chapel Hill. Her research focuses on the music of African-American composers, and she has edited anthologies of art songs by Black composers including the first anthology of songs by Margaret Bonds.

END_OF_DOCUMENT_TOKEN_TO_BE_REPLACED 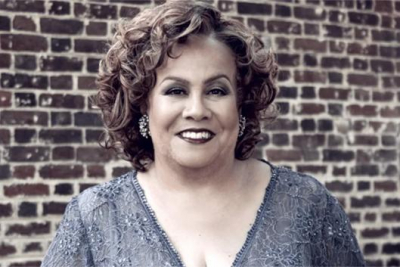