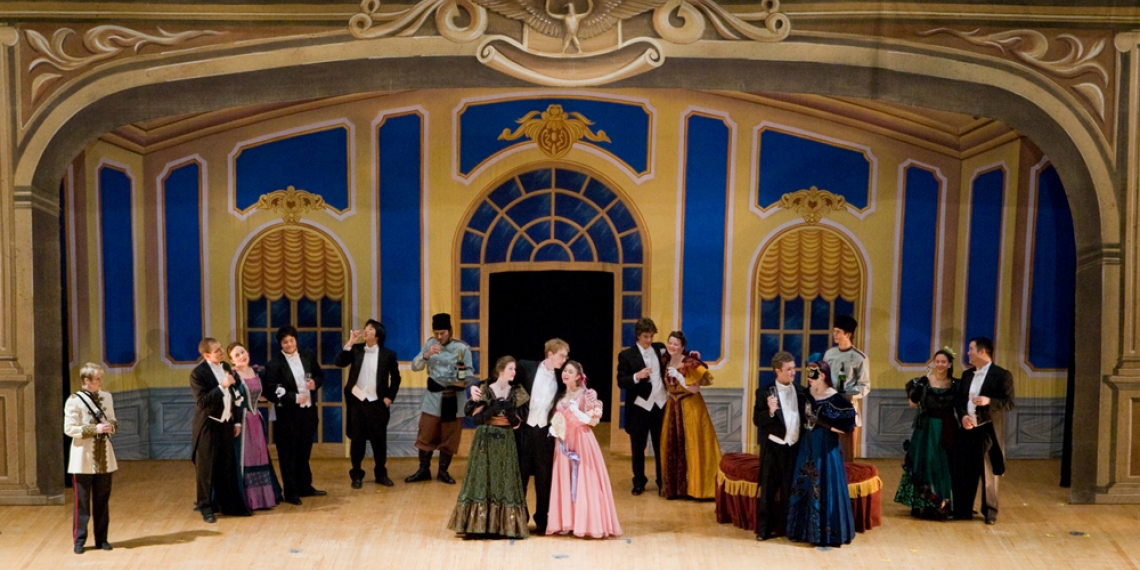 Duke Opera Theater presents staged chamber operas and operatic scenes in Baldwin Auditorium. Founded by John Hanks in 1958, it is one of the only undergraduate opera programs currently offered among our peer institutions, giving Duke students the opportunity to learn more about stage craft and the art of operatic singing. Participation is open by audition, and it is not necessary to be a Music major/minor or taking voice lessons to participate.

In addition to operas and opera scenes, Duke Opera Theater also performs "classical Broadway" repertoire and has partnered with the Duke Jazz Ensemble to present successful Swing programs with costumes and staging.

Opera Theater alumni have gone on to pursue careers in music, teaching and performing in the U.S. and around the world. Duke Opera Theater brought several of these talented graduates back to campus in April 2014 to perform scenes from La Traviata, Tales of Hoffman, The Marriage of Figaro, Die Fledermaus, and Eugene Onegin with current Opera Theater students.