Tuesday, September 1, 2015
A concert on Aug. 29, 2015, directed by John Brown and featuring Duke Jazz Ensemble alumni, honoring the life and music of Paul Jeffrey, Director of the Duke Jazz Program 1983-2003.

The Duke University Department of Music honored the life and music of Paul Jeffrey (1933-2015) by presenting a concert of his compositions and arrangements.

Saxophonist and composer Paul Jeffrey earned a bachelor of science degree in music education at Ithaca College before moving to New York City, where he began a lifelong friendship with Sonny Rollins. An acclaimed tenor saxophonist, Jeffrey worked closely with Rollins, Thelonious Monk, Charles Mingus and other jazz legends before coming to Duke in 1983, where he served as director of the Jazz Program until his retirement in 2003.

Jeffrey built up the jazz program during his time at Duke. He mentored a number of students who have become notable jazz musicians and returned to campus to perform in this tribute concert, including Todd Bashore (T'95, alto sax), Jeb Patton (T'96, piano), Geoff Burke (T'99, tenor sax), Jeremy Jones (T'02, drums) and Shaena Martin (T'05, saxophone). His influence as an educator extended far beyond campus. He was artistic director of the Aspen Jazz Festival, as well as for jazz clinics at the Riveria Jazz Festival in Dolo/Venice and Umbria Jazz Festival in Perugia, Italy. In 2000, a school of jazz music was created in his name in Cairo Montenotte near Genoa. Jeffrey also worked to promote jazz within the local community. In 1985, he was appointed to the North Carolina Arts Council by Gov. Jim Martin. 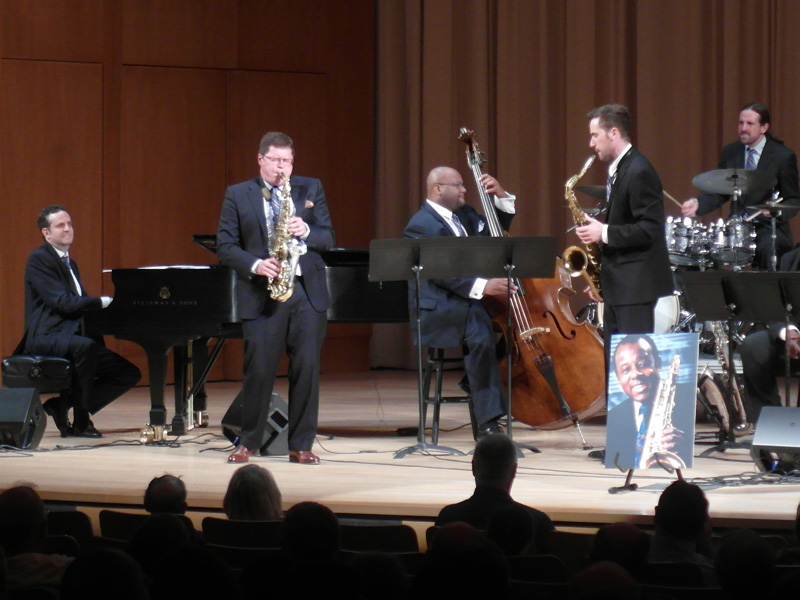 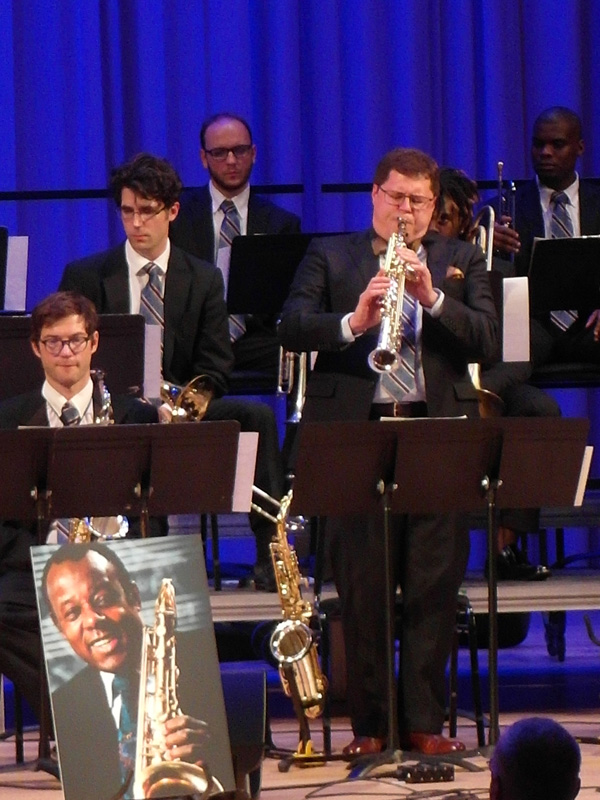 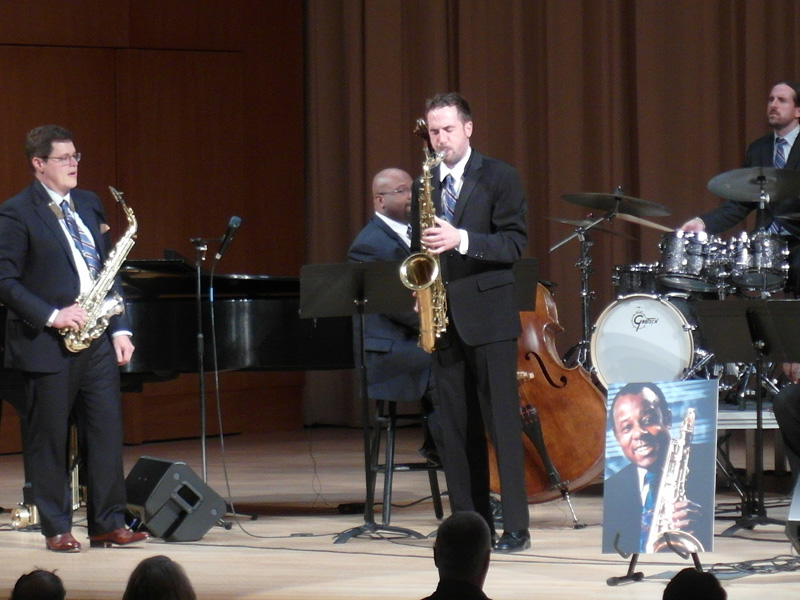 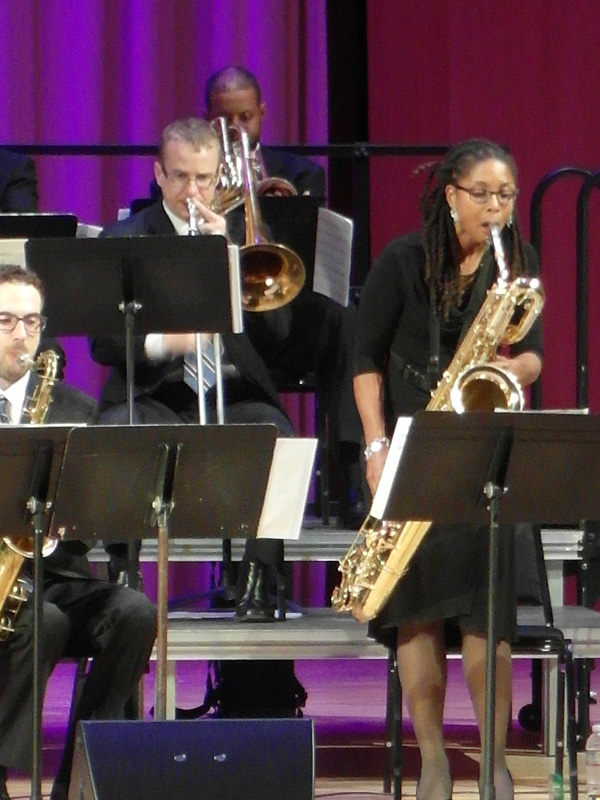 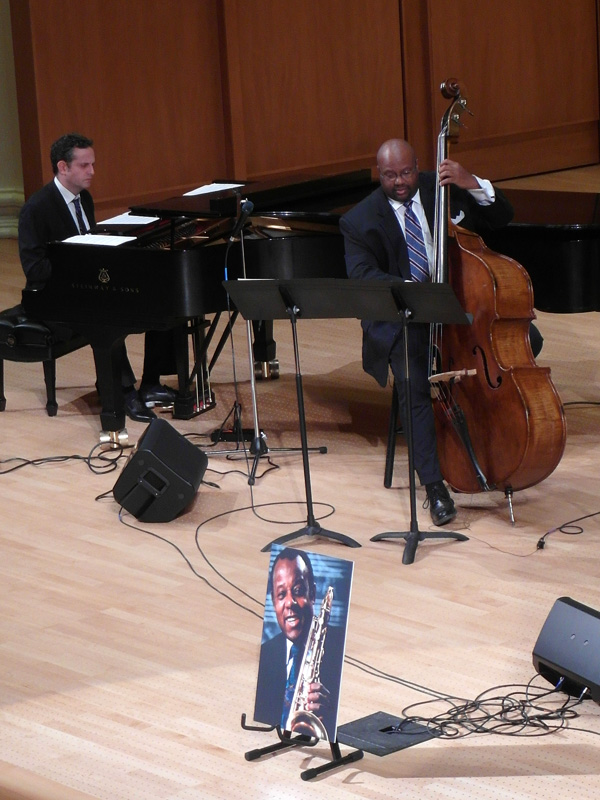 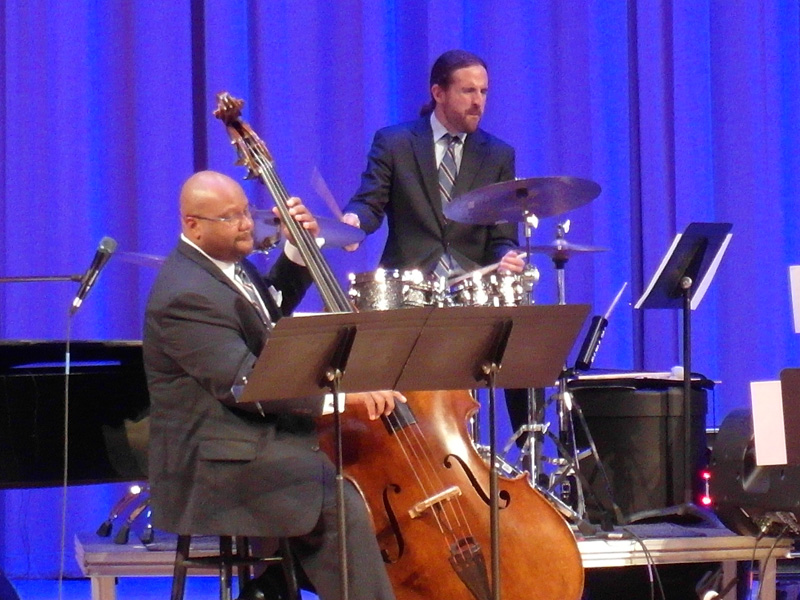 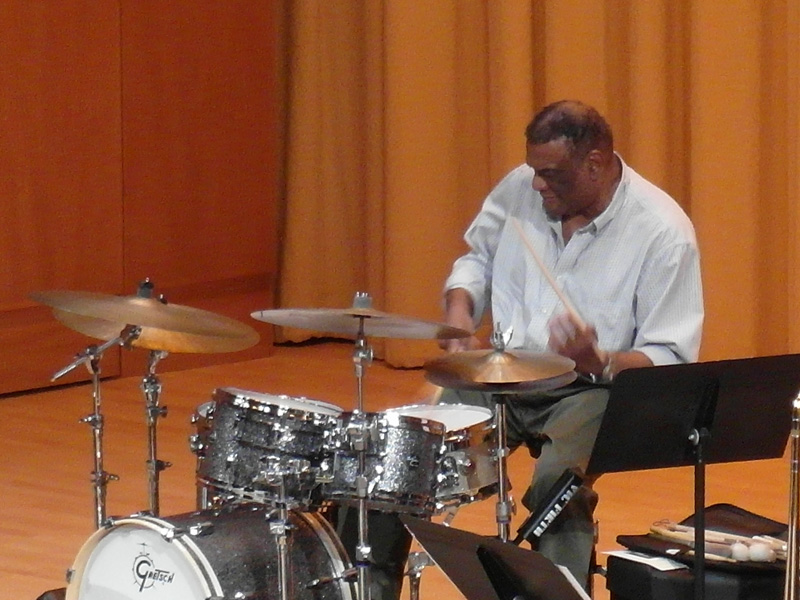 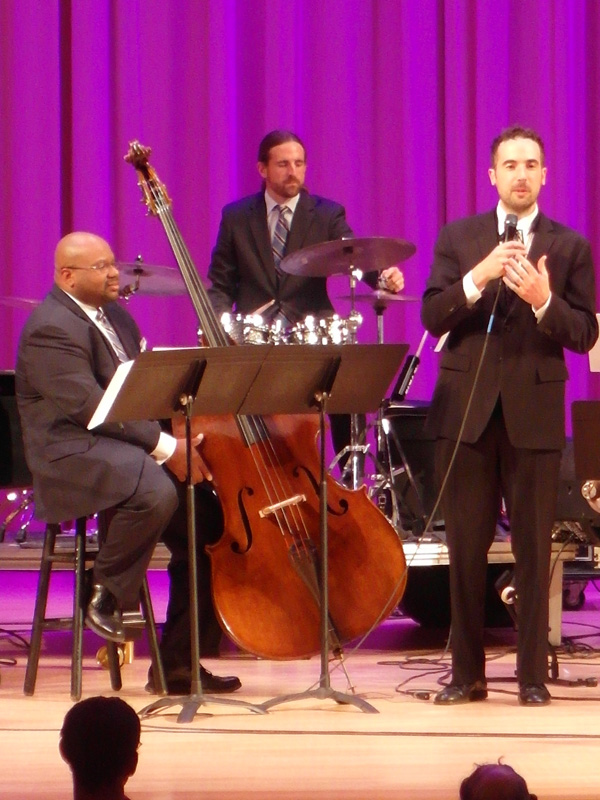 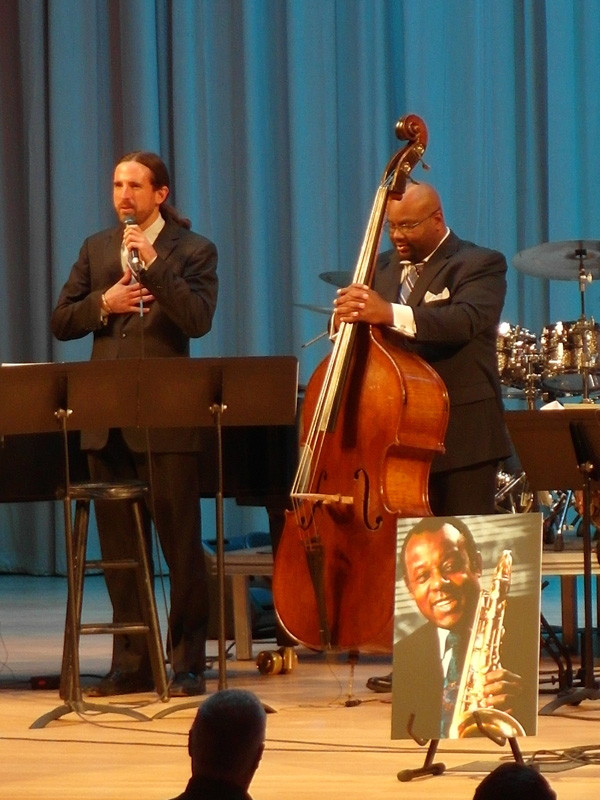 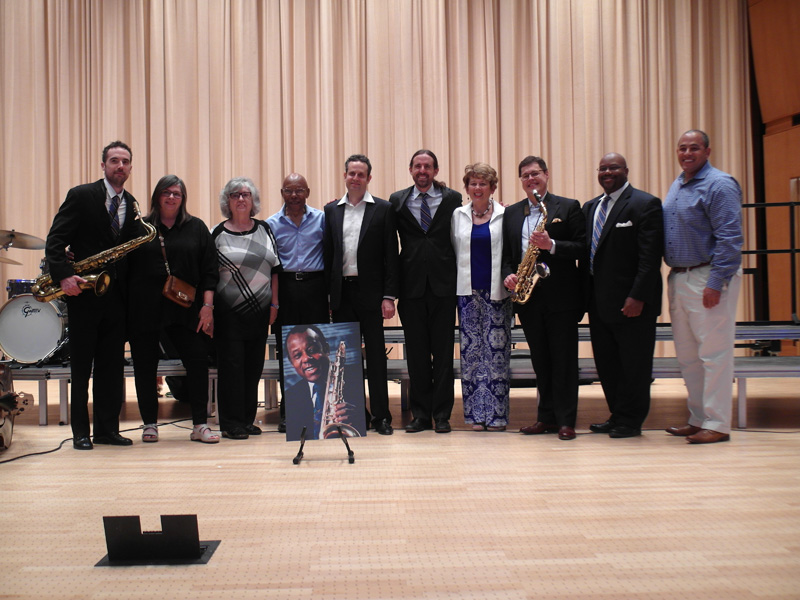