The new work, which will be performed at Duke on December 8, premiered this summer at the Electric Earth Concert Series and the Portland Chamber Music Festival. 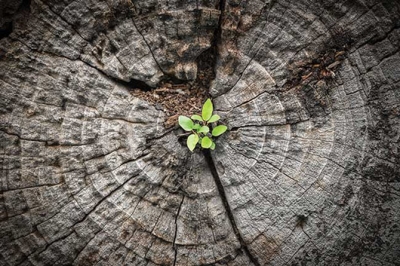 Read the preview of "A Forest Unfolding" by critic David Weininger in the Boston Globe.

At Duke, “A Forest Unfolding” will be performed in the state-of-the-art von der Heyden Studio Theater in the new Rubenstein Arts Center. Soprano Ilana Davidson and baritone Alexander Hurd will be joined by a chamber ensemble under the direction of Verena Mösenbichler-Bryant, the director of the Duke University Wind Symphony. The narrator has yet to be determined.  The concert also features new works by graduate composition fellows Ryan Harrison and James Budinich.